Twenty-two Greek, and foreign upcoming musicians and renowned artists will travel to Samos to share the stage of the ancient theatre of Pythagorion. In this location of natural beauty and history, facing the sea and the shore of the neighboring country, Turkey, the music festival Samos Young Artists Festival has been held since 2010. This year’s programme stretches from pre-classical music and baroque to contemporary and fado music. The festival operates under the creative direction of Masha Ilyashov and Alexis Karaiskakis-Nastos, and will last from August 7 to 13.

Samos Young Artists Festival is one of the oldest music festivals in the North Aegean, taking place since 2010 non-stop, while in 2018 it received an award from the Union of Greek Critics for Drama and Music as the “Best Peripheral Music Festival in Greece”. To this day, more than 170 world famous musicians have coexisted, making Samos and the festival a musical destination. Ticket prices are kept low, at 5 euros per concert, so that the opportunity is given to as broad an audience as possible to take part in the events, while all proceeds are given to the cultural association of Pythagorion “Lykourgos”.

The concerts take place daily from August 7 – 13, at 9:00 p.m. in the antique open-air theater of Pythagorion on the Greek island of Samos. Admission tickets can be purchased at the box office for € 5.

When traveling on the main road to Vathy, turn left towards the Efpalinon Tunnel just before leaving town. The theater is within 20 minutes walking distance of Pythagorion. Due to the traffic situation, those who drive are recommended to arrive early. 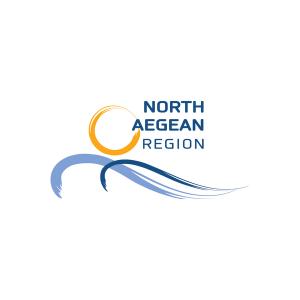